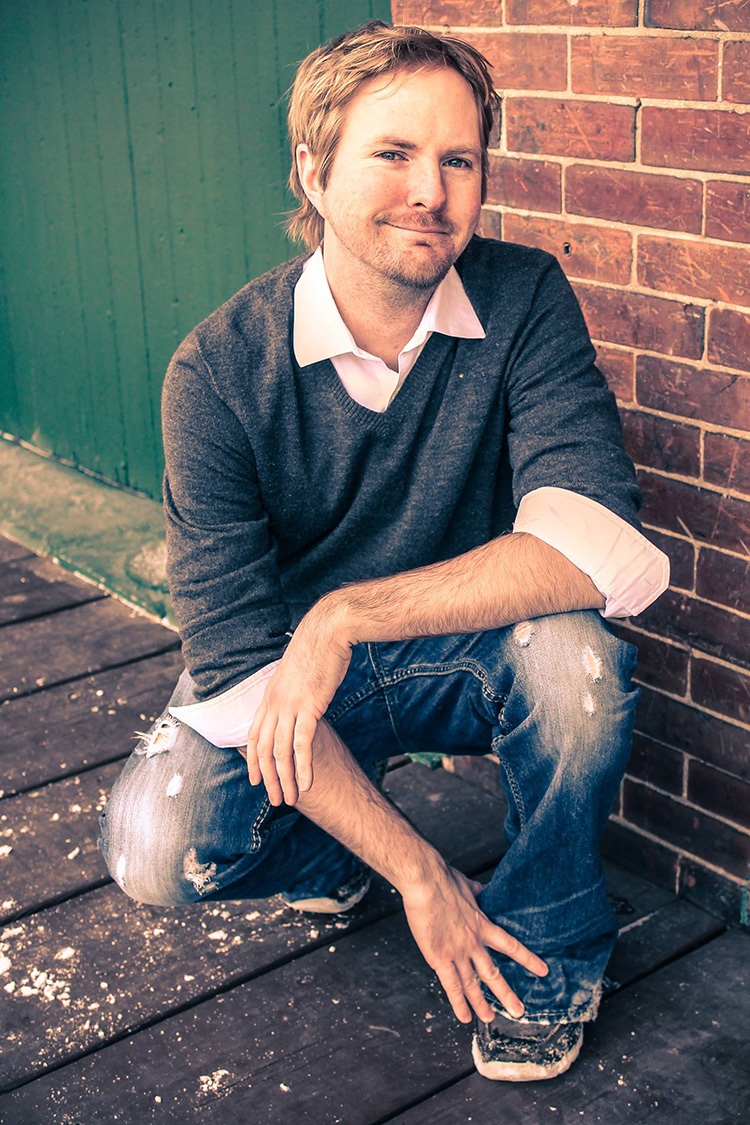 The Wilted Sunflower is about a young girl who is struggling with memory and identity loss after suffering a TBI (traumatic brain injury), while her mother tries to help her remember.

Lights fade as the conversation continues to repeat itself. 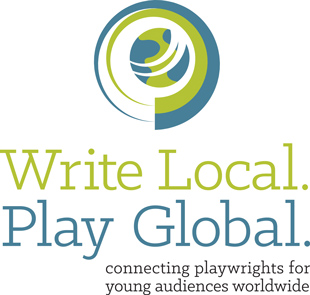 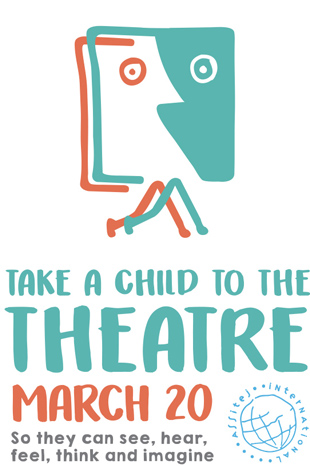